In life, our family would be seen as an average one: the head of the family – IT systems consultant with character and performance of hardcore angler. The mother specializes in finance and is giving a hard time for other family members to live leisurely. There are four children in the family. The oldest one is a university student in Netherlands, the daughter is living in Ireland. The younger brother is still in high school, often spending time in the gym with no chance to contact and the youngest son – the favorite toy for our dogs. And there is one more member in our family – grandpa. He was mostly against the idea of acquiring our puppies, but right now he had a change of hearth. In the present time, he shares everything with the dogs, even his tastiest snacks. This led him into becoming the usual snack provider for the dogs in the family.

People who knows us and then sees our dogs, usually get quite surprised and then asks us the question of why we choose precisely this breed. Most of the people try to imagine us having a dog which would be at least one and a half meters tall with crocodile type jaws and that it is just a misunderstanding that in our house some Havanese dogs are living.

When we decided to acquire a dog, we choose the breed quite carefully while having particular factors in mind: smart, adapted to living indoors, not to be a cause for allergies and it should not have the smell of the “dog”. The negotiations between the family members and the search took us roughly two years.

That is how Havanese Indigo and Fantasy appeared in our life. The intellectual, snow white Indigo rewarding the whole family with his gentleness and attention and making all the quests fall for him for his emitting warmth and goodwill. Any friend of his master becomes a good friend of his as well. Temperamental and gypsy Fanta is able to wrap all of us around her paws for her needs to get anything she wants (cherche une femme). Even the strictest person will become her feeder and spoiler. We did not even notice when we got addicted and started going to the exhibitions. And so, little by little, our lovely hobby became a lovely, but quite serious activity. 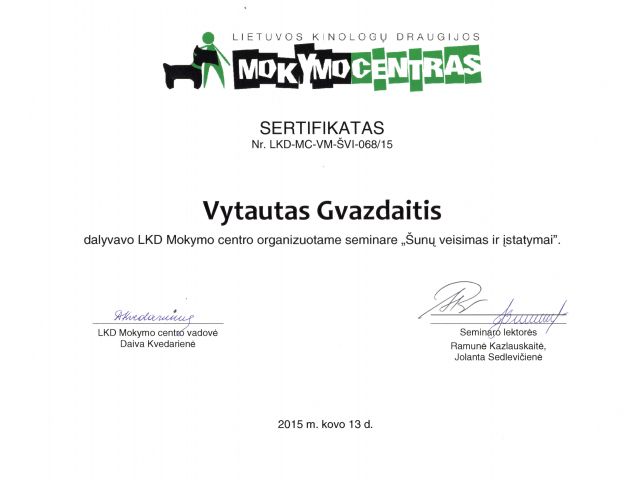 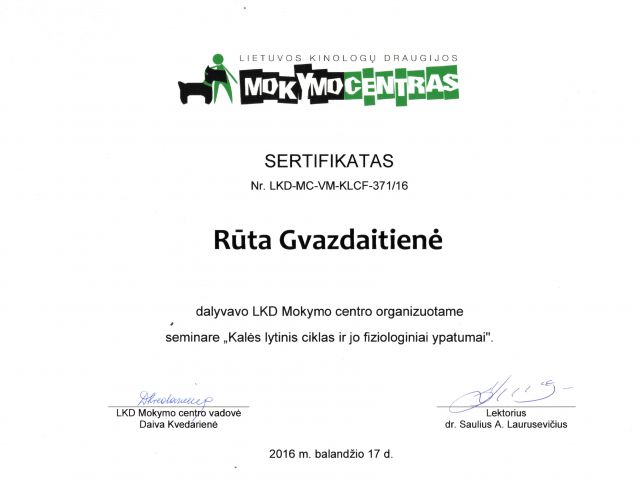 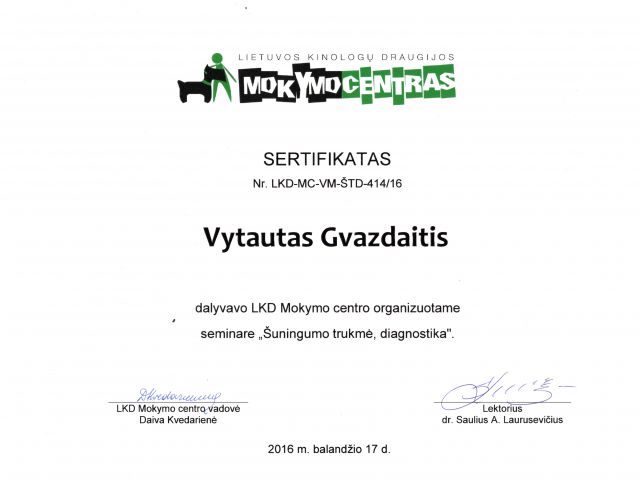